hi there.  i see its been longer than i've wanted it to be between blog posts.  life has taken hold of me. i've been down in the dumps but trying to keep myself from getting bogged down with depressive tendencies, which is hard for me in july.  july is a rotten month for me because its the month that my oldest son drown.  this year marked the 17th anniversary of his death.  thats three years longer than he was alive on earth, and its been a crazy 17 years.  lots of growth, thats for sure!  it's also the month my daddy died, just two years ago.  yeah.  july kind of sucks for me.

so, this year i made myself some goals for the month of july to try and keep myself from getting so depressed that i forget to live which is what usually happens.

1. go to my studio daily, even if its just to clean up a bit, or read or something.

i haven't been too bad at this.  not daily, but i've been conscious about being artful, and it's been more often than not.

again, not too bad about keeping up with this.  i've been lazy with the lists a few times, but have still done things so thats a great step.

meh.  could do better with this

4.  concentrate on healthy foods and no grazing.

another meh.  i start the day with good intentions and then i start to mess up in the afternoon.  always a work in progress with that one.

doing ok with this one.  i used to have the tv on at all times, just for the 'company', but i have made a real effort to cut that crap out.

i've also finished an amazing painting.  this thing is huge and i'm thrilled with it. 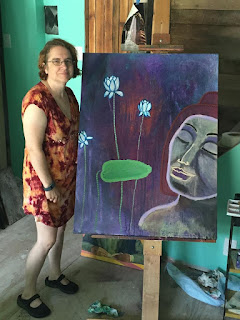 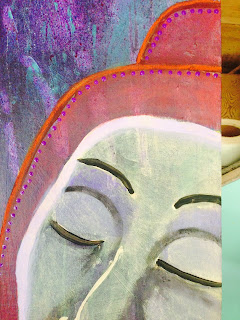 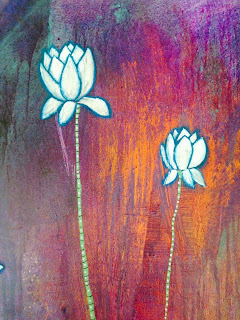 and here are a few sketches i've done 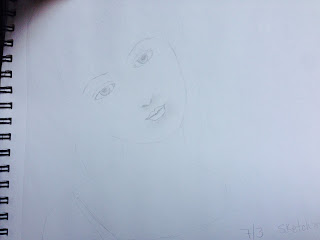 well, her face shows up anyway.  sorry its so light 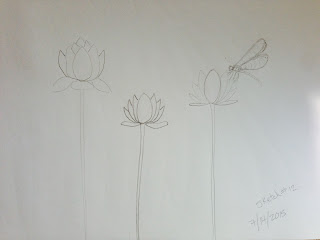 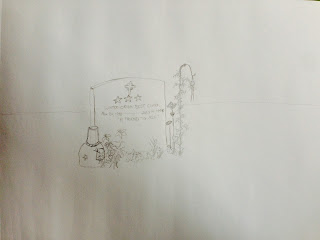 sketched this at Winters spot

and a photo of my beautiful boy, Winter-Orion; 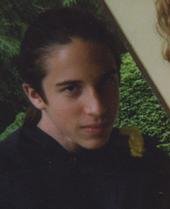